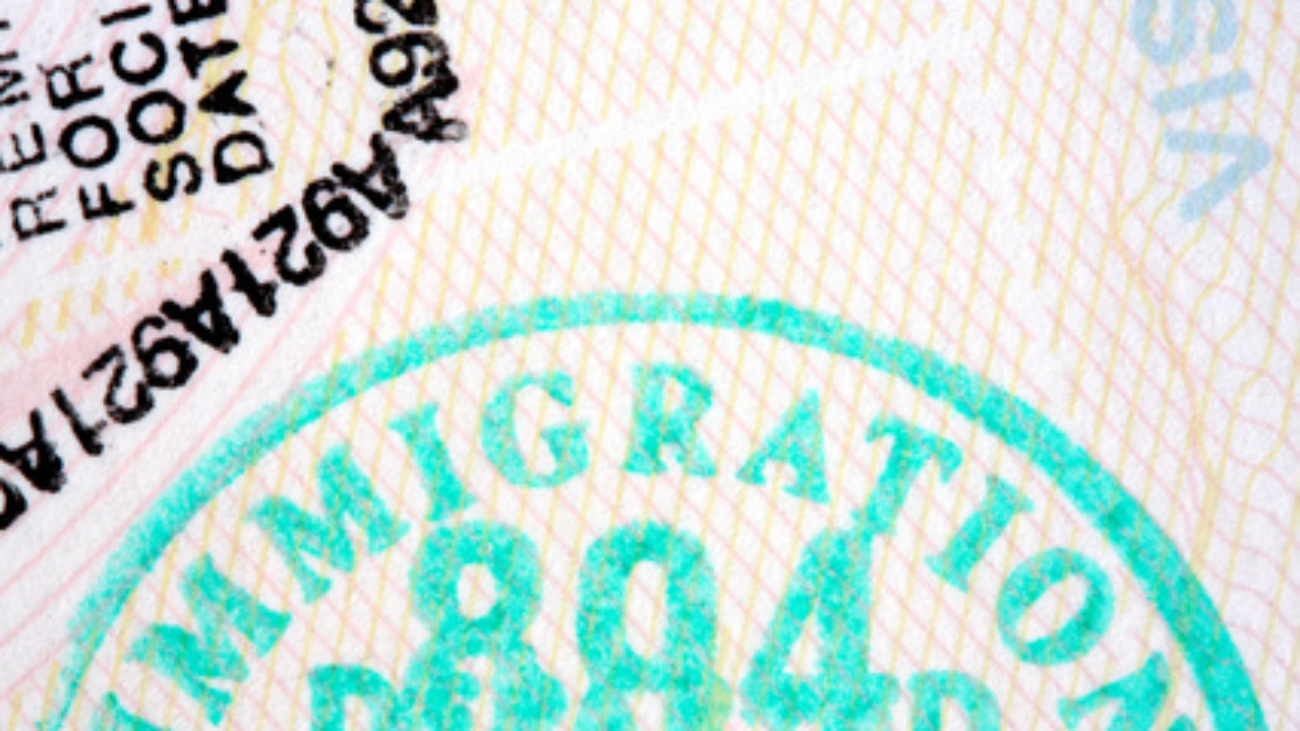 The following explanatory note is provided to assist the media in reporting this case and is not binding on the Constitutional Court or any member of the Court.

On Tuesday, 9 October 2018, at 10h00, the Constitutional Court handed down judgment in the application for leave to appeal against an order of the Supreme Court of Appeal (SCA). The SCA overturned a decision of the High Court of South Africa, Western Cape Division, Cape Town (High Court) which declared the Immigration Directive 21 of 2015 (the Directive) issued by the Department of Home Affairs inconsistent with the Constitution, invalid and set it aside.

In 2008 the Director-General of Home Affairs issued Circular 10 of 2008 (the Circular) which confirmed a court order to the effect that asylum seekers and refugees, in terms of the Refugees Act 130 of 1998, were allowed to apply for visas or permits under the Immigration Act 13 of 2002. The Circular was withdrawn in February 2016 when the Directive was issued.

The first applicant, Mr Tashriq Ahmed, was an attorney specialising in immigration law and the legal representative of the second to fourth applicants, Ms Fahme, Mr Swinda, and Mr J Ahmed respectively, who were all asylum seekers who had made applications for asylum in terms of the Refugees Act. Their applications for asylum were denied. Ms Fahme attempted to apply, under the Immigration Act, for a visitor’s visa as her spouse and children were legally in South Africa; however an official of the Department of Home Affairs (the Department) refused to accept her application, citing the Directive as the reason. Mr Swinda and Mr J Ahmed both applied, under the Immigration Act, for critical skills visas, and both applications were declined.

The applicants approached the High Court seeking an order declaring the Directive inconsistent with the Constitution and to have it set aside. The High Court, on 21 September 2016, handed down judgment and held that the Directive was arbitrary and liable to be set it aside as it was irrational and not borne out of a proper interpretation of the provisions in the context of the two Acts as a whole. With regard to Ms Fahme, the Court held that her right to dignity had been violated. In respect of Mr Swinda and Mr Ahmed, the Court held that it could find no reason why an unsuccessful asylum seeker should be barred from applying for temporary work rights if they met the requirements and that this interpretation better promotes the objects and purposes of the Immigration Act.

In this Court the applicants submitted that the provisions of the Immigration Act that relate to temporary and permanent residence permits referred only to “foreigners” and did not expressly exclude asylum seekers. The applicants averred that the fact that section 27(d) of the Immigration Act makes express provision for refugees to apply for permanent residence five years after their recognition as a refugee did not mean that an asylum seeker or a refugee may not be eligible for any other permit in terms of the Immigration Act. In addition, they argued that the Directive is unlawful as it is ultra vires (beyond its legal power or authority) and unjustifiably limited the right to dignity of asylum seekers with familial relations in the country

The respondents supported the conclusion of the SCA. The respondents submitted that the Directive was consistent with the legislative and regulatory framework of the Refugees Act and Immigration Act. They further contended that even if the Directive was invalid, the officials of the Department had no discretion to accept and consider applications made within the borders of the country.

In a unanimous judgment written by Theron J, the Constitutional Court confirmed the finding of the SCA that asylum seekers are subject to the requirement that applications for visas or permits must be made from outside the borders of the country, and as Ms Fahme, Mr Swinda, and Mr J Ahmed did not apply for exemption from this requirement, they were not entitled to make such an application inside the country.