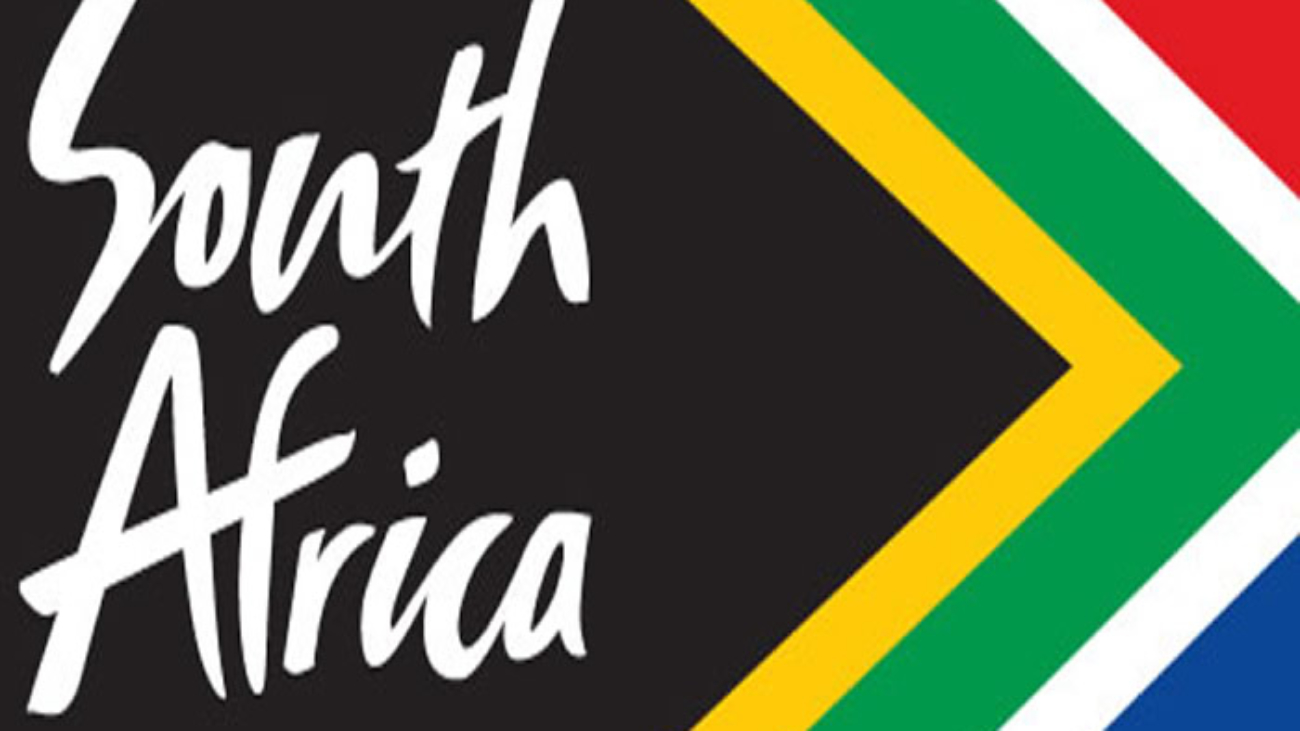 The following explanatory note is provided to assist the media in reporting this case and is not binding on the Constitutional Court or any member of the Court.

On 28 June 2019 at 10h00, the Constitutional Court handed down judgment in an application for direct leave to appeal against a decision of the High Court, Western Cape Division, Cape Town (High Court).  The applicants sought to have regulation 9(9)(a) of the Immigration Regulations declared unconstitutional on the basis that it limits the constitutional right to dignity by limiting the rights of persons to marry and cohabit, and the best interests of children by limiting their rights to family care.

Ms Nandutu entered South Africa on a temporary visitor’s visa that was issued under section 11(1) of the Immigration Act (Act).  At the time of entering South Africa, she was pregnant with Mr Tomlinson’s child.  Several months later, Ms Nandutu married Mr Tomlinson and gave birth to their son.  In order to be able to remain in South Africa with her husband and son, Ms Nandutu applied for a “spousal visa” under section 11(6) of the Act.  Her application was rejected on the basis that in terms of section 10(6) of the Act, temporary visa holders are not able to apply for a change in visa status from within South Africa, and must make those applications from outside South Africa.  Mr Demerlis’ application for a spousal visa was also rejected on similar grounds.  She and Mr Demerlis could not even be accommodated under exceptions that make it possible for visa holders to apply for a change in visa status from within South Africa.  That was because the exceptions did not cover their situation.  The exceptions are contained in regulation 9(9)(a) of the Immigration Regulations.

The main issue before the Constitutional Court was whether regulation 9(9)(a) is constitutionally invalid to the extent that it does not extend “exceptional circumstances” to include “where the applicant is a foreign spouse or child of a South African citizen or permanent resident”.  The Minister and Director-General of the Department of Home Affairs opposed the application. They argued that regulation 9(9)(a) is connected to a reasonable and rational government purpose.  They also argued that the provision is not constitutionally invalid, as the applicants and persons in their position were able to apply directly to the Minister, under section 31(2)(c) of the Act, to waive the requirement to apply for a change in visa status from outside South Africa.

The majority judgment, penned by Mhlantla J and concurred in by Cameron J, Jafta J, Khampepe J, Madlanga J, Nicholls AJ and Theron J, allowed the applicants to appeal directly to the Constitutional Court.  The majority declared regulation 9(9)(a) invalid and inconsistent with the Constitution, in that it unjustifiably limits the constitutional right to dignity and the right that a child’s best interests are paramount in every matter concerning the child.  The majority relied on the Constitutional Court’s previous judgment in Dawood.  In that case, the Court dealt with a legislative regime that required foreign spouses to have valid temporary residence permits in order to apply for immigration permits that would allow them to reside permanently in South Africa.  The legislation required that an applicant be outside the country at the time of the grant of an immigration permit.  The legislation also created an exception to this in relation to, amongst others, spouses and dependent children.  An applicant also had to be the holder of a valid temporary residence permit right up to the time of the grant of the immigration permit.  A difficulty arose from the fact that the issuing of this temporary residence permit was subject to the exercise of a discretion by immigration officials.  And this the Court held to be unconstitutional as there was no legislative guidance on how the discretion was to be exercised.  Also, the Court held the entire regime to be constitutionally invalid, as it unjustifiably limited the right to dignity by creating an onerous burden on families who would have to separate as a result.  This, the Court found, created practical and physical barriers to the enjoyment of one’s familial rights (and, by extension, one’s human dignity), and also obstructed a spouse’s ability to carry out fundamental aspects of their spousal obligations and the ability to live together.  Relying on this Dawood holding, the majority in this matter concluded that regulation 9(9)(a) limited the right to dignity and right that a child’s best interests are paramount in every matter concerning the child.  The majority further held that the first and second respondents had failed to show that this limitation was reasonable or justifiable.

In respect of remedy, the majority held that an order suspending the constitutional invalidity of the regulation, coupled with an interim reading-in, was appropriate.  The majority reasoned that this remedy provides immediate relief to the applicants and those in similar positions, whilst respecting the separation of powers by granting the Legislature an opportunity to cure the invalidity.  Accordingly, the majority declared regulation 9(9)(a) constitutionally invalid, suspended the declaration of invalidity for 24 months and ordered a reading-in on an interim basis of words that have the effect of adding to the exceptions under the regulation spouses or children of South African citizens or permanent residents.  The effect of this reading-in was that, during the period of suspension, spouses or children of South African citizens or permanent residents would not have to depart from South Africa when applying for a change in visa status.

The minority judgment, penned by Froneman J and concurred in by Mogoeng CJ and Ledwaba AJ, differed on the interpretation of Dawood, finding that it had limited application in this matter as it centered on the lack of a guided discretion in deciding when to grant temporary visas.  Section 21(3) of the Constitution provides that “[e]very citizen has the right to enter, to remain in and to reside anywhere in the Republic”.  Non-citizens do not have a constitutional claim to enter, remain and reside in South Africa and, when they visit the country, visitors cannot legitimately expect to be granted those rights in the absence of cogent information that they may be endangered or prejudiced by a policy requiring them to return home.  The minority would have thus dismissed the appeal.